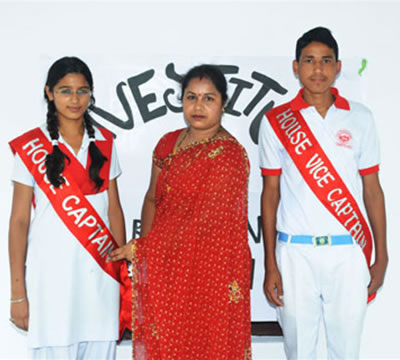 Nalanda was an ancient center of higher learning in Bihar, India. The site is located about 88 Km south east of Patna, and was a religious center of learning from the fifth century AD to 1197 AD. Nalanda flourished between the reign of the Sakraditya (whose identity is uncertain and who might have been either Kumara Gupta 1st or Kumara Gupta 2nd ), supported by patronage from the Hindu Gupta rulers as well as Buddhist emperors like Harsha and later emperors from the Pala Empire. 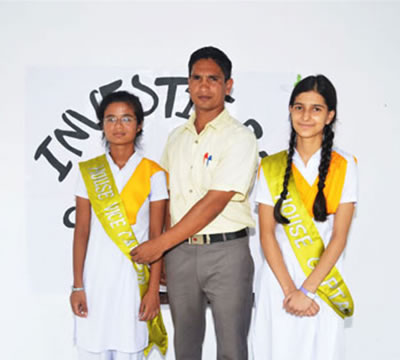 Taxila is a town and an important archaeological site in the Rawalpindi District of the Punjab province in Pakistan. Taxila is situated about 32Km northwest of Islamabad Capital Territory and Rawalpindi in Punjab; just off the Grand Trunk Road. It was a part of India before Pakistan came into being after partition of India.

The city dates back to the Gandhara period and contains the ruins of the Gandharan city of Taxila which was an important Hindu and Buddhist center, and is still considered a place of religious and historical sanctity in those traditions. 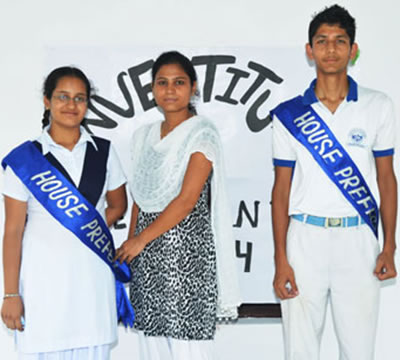 Vikramasila was one of the two most important centers of Buddhist learning in India during the Pala dynasty, along with Nalanda University. It was established by King Dharmapala in response to a supposed decline in the quality of scholarship at Nalanda. It is located at about 50Km east of Bhagalpur and about 13 Km north-east of Kahalgaon, a railway station on Bhagalpur-Sahebganj section of Eastern Railway. 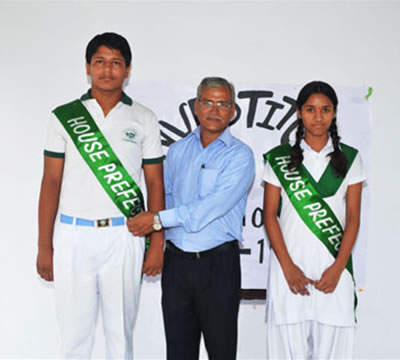 The Mahabharata records Indraprastha as being home to the Pandavas, whose wars with the Kauravas it describes. It is believed that Indraprastha was a significant city in the Mauryan period, based on analysis of a stone carving found in the Delhi area at Srinivaspuri which records the reign of the Mauryan emperor Ashoka.